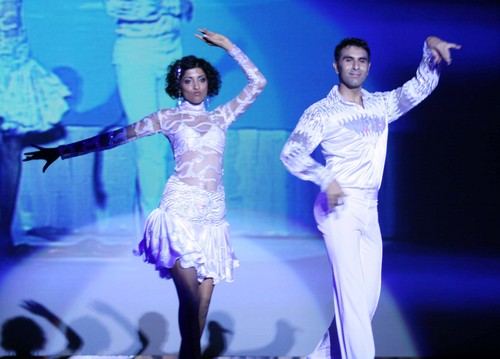 Jessy Randhawa was among the top five finalists of Femina Miss India 1994, a well known name in the modelling arena.

Jesse Randhawa and Sandip Soparkar got married at the Isckon Temple in Mumbai on Dec 12.