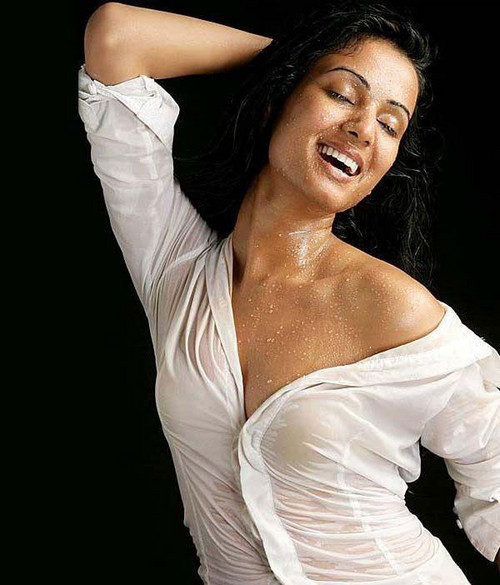 The Mrs. India contest by Gladrags is the only pageant that truly celebrates womanhood by encouraging married women to participate in mainstream fashion. This year the pageant marks its tenth year of completion and is therefore, going on in a reality series format. The show is currently on air and is in the stage of elimination rounds, which are being hosted by Maureen Wadia.

As the show is progressing, it’s getting more dramatic and exciting. Recently, fashion model turned actress Sonal Chauhan of ‘Jannat’ fame who was seen on the show narrates her exciting experience, “It has been a wonderful experience to judge Mrs. India contest. To see that Indian married women are getting an opportunity to represent India at international platform is wonderful. And I think it’s the only contest, which celebrates womanhood in true sense. I felt nice to see that so many women are taking part in it.”

When we probed her further about her future projects, Sonal said, “the talks are on and I will be signing on the dotted line soon, but before that I can’t divulge any information.”

The winner of Mrs. India contest will represent India against 75 countries in the USA for the titles of Mrs. World and the Mrs. Globe.

Next post: Stars at the Launch of Exclusive Boutique