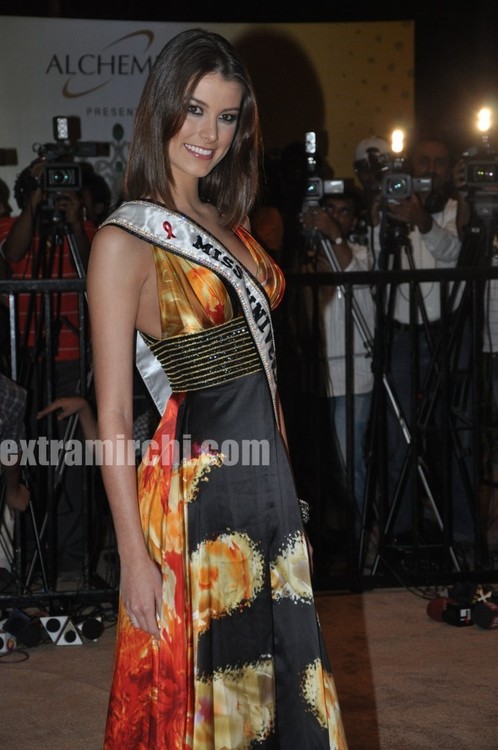 Stefania is the titleholder of Miss Venezuela 2008 title and is the reigning Miss Universe 2009. Stefania Fernandez is touring India to judge I AM SHE pageant and six-city AIDS and female foeticide awareness tour in June. 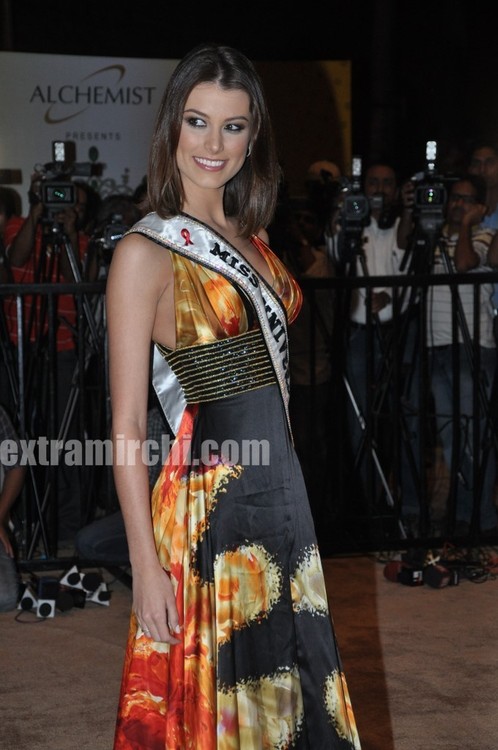 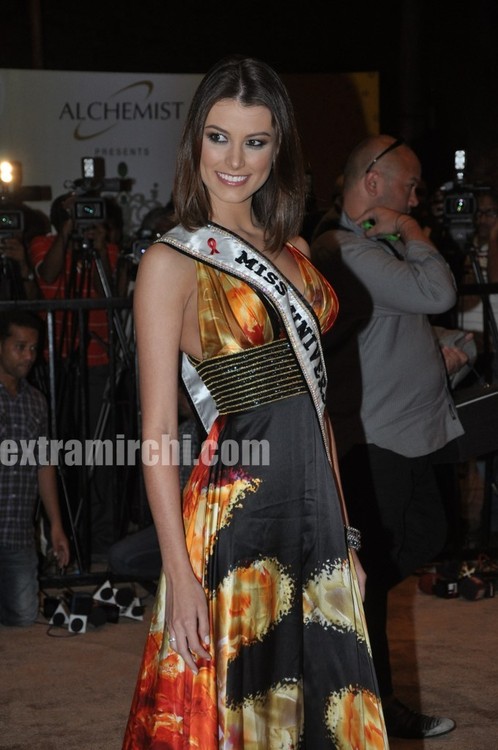 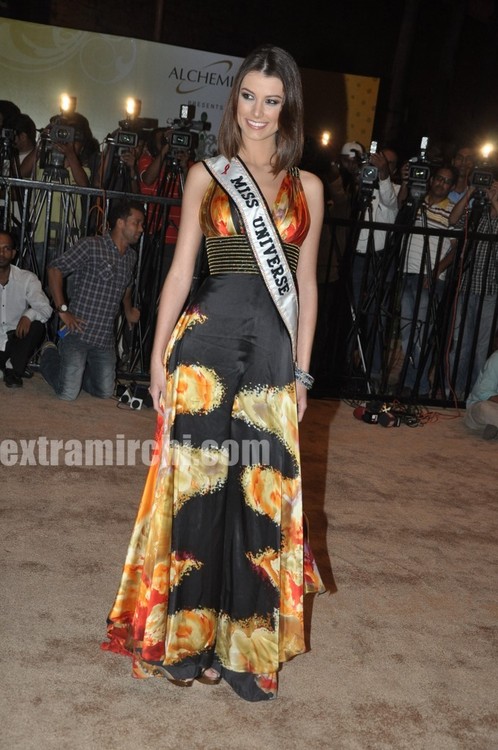 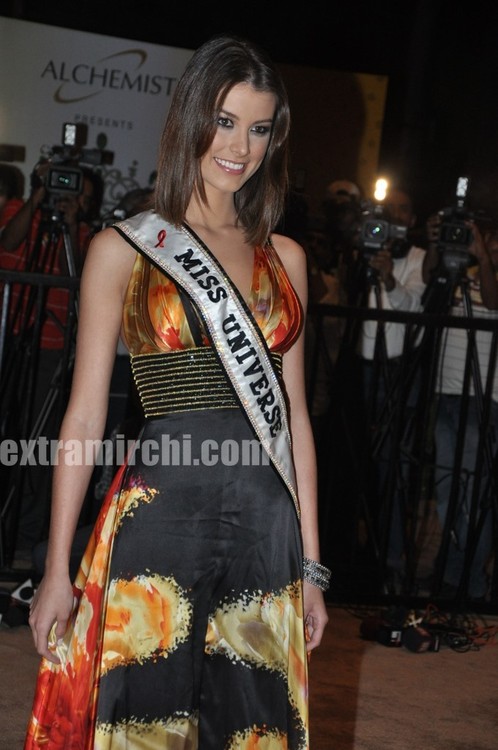 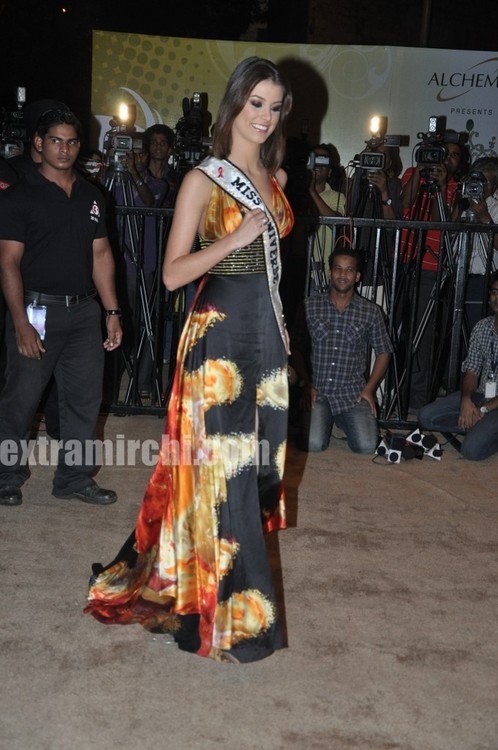