The Music director Yuvan Shankar Raja is all set to perform in Toronto, Canada on April 25 at the Rogers Centre. At least 30 songs will be sung during the show, titled Yuvan  Live in Concert. The show is expected to last a good two-and-a-half hours. 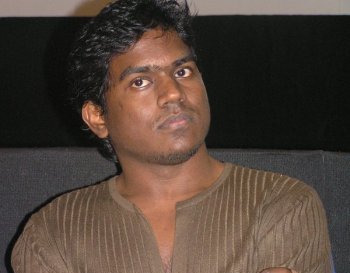 Event will be organized by Sri, a Sri Lankan Tamilian based in Canada. This will be the Yuvan’s first ever concert outside India.

Actresses Sana Khan, Meenakshi and host of stars are also expected to participate in the event.

Next post: A R Rahman On Top Of The World – 3 Oscar Nominations