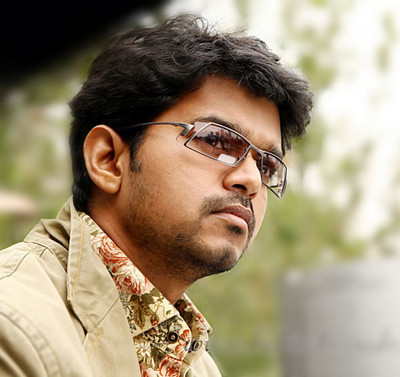 Kuruvi team is shooting in Salem and Ilaya Thalapathy Vijay is visiting Erode on February 24, 2008 for the social welfare activities planned by the Erode fan club.

Events are planned on February 24, 2008 at 5.00 p.m. at the CST School grounds . Activities include distribution of computers to Government schools and tricycles to physically challenged students. This function will be attended by Minister of Handloom and Textiles NKKP Raja .

Vijay will garland the Periyar statue located in Erode City, before the planned welfare activities .