Tributes paid to Raghuvaran, dead at 59 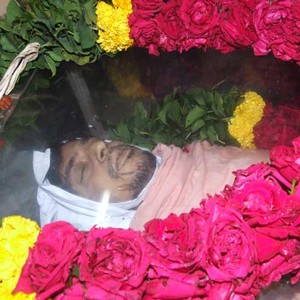 Tributes are flowing in to Raghuvaran, “Kalaimamani” award winning actor who has died from health problems. He was one of the favorite of Rajinikanth and has acted with the superstar in many films including his recent blockbuster Sivaji.

Raghuvaran was survived by his ex-wife Rohini and son 8-year-old son Sai Rishi.