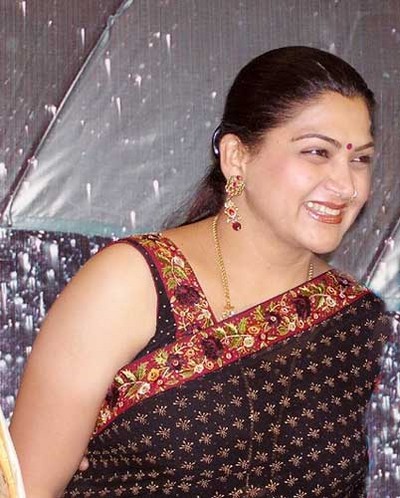 Chief Minister of Tamil Nadu Dr. Karunanidhi will distribute awards to the artists and technicians in a grand ceremony held at Kalaivanar Arangam and the date will be announced soon.