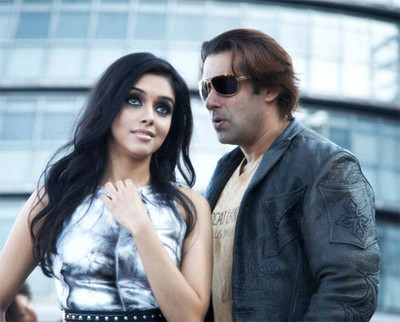 Salman Khan will be performing live in Kolkata on October 23. Due to crowd management problem his show was cancelled and it is being re-schedulded for this month.

The event is now being held at the Salt Lake Stadium in Kolkata.