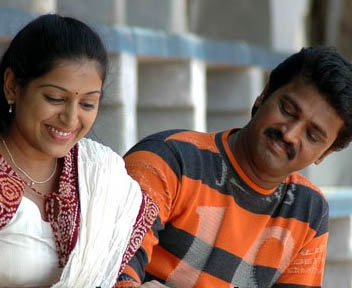 ‘Pokkisham’ featured Cheran and Padmapriya in lead roles and was produced by Hitesh Jhabak. Amongst 14 films from Indian Film Fraternity, ‘Pokkisham’ has been nominated for the festival.

Earlier Cheran’s films: ‘Autograph’ and ‘Thavamai Thavamirundhu’ were screened and nominated at various international film festivals and won appreciations. Cheran will be present for the film festival to showcase the film.