Parvathy Omanakuttan Back in India 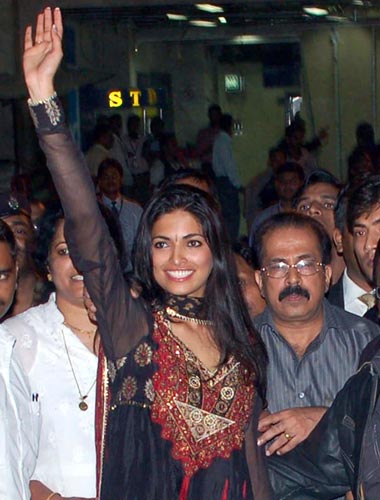 Parvathy, 21, is the country’s first-ever Miss India of Malayali descent who competed for Miss World 2008 pageant and she lost out in the final round to Russian contestant Ksenia Sukhinova.