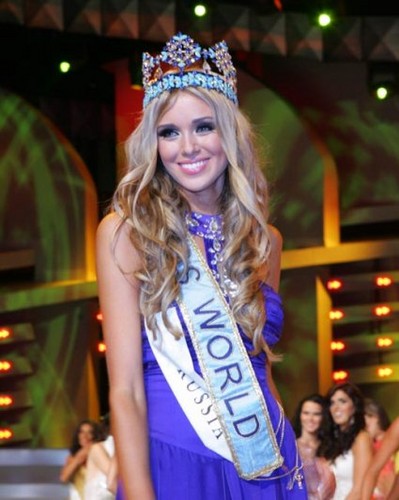 The first runner up was Parvathay Omanakuttan of India and the second runner up was Gabrielle Walcott of Trinidad and Tobago. Twenty-one-year-old Sukhinova from the Tyumen Region in West Siberia is studying for an engineering degree. She won Russia’s beauty competition a year ago.

Next post: Miss India Parvathay Omanakuttan is 1st up at Miss World 2008

Previous post: Namitha Made It !- 2nd Most Searched Actress on The Mobile