Tamil Cinema has completed 75 years! — the industry has proved itself with countless award-winning movies, world-class technicians and numerous ingenious maestros. 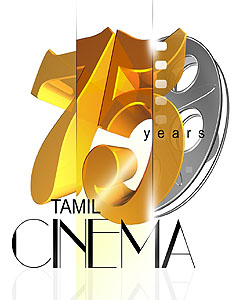 To celebrate, SIFAA (South India Film Artistes Association) will do mega Star Nites in Malaysia and Singapore on 21 and 23 December. Money collected from the star nite would be used to construct a shopping complex at the Nadigar Sangam premises and give assistance to under-privileged members of the association.