It was the greatest moment, when A R Rahman and Resul Pookutty received oscars. India has truly arrived at the Oscars now. 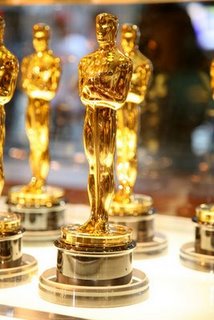 Here is the list of Indian Oscar Award Winners

Next post: AMU to confer honorary degree to maestro A R Rahman