The legendary actor Kamal Hassan has completed his 50 years today (August 12) in the Indian film Industry. 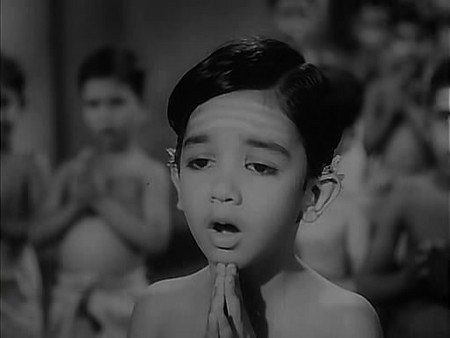 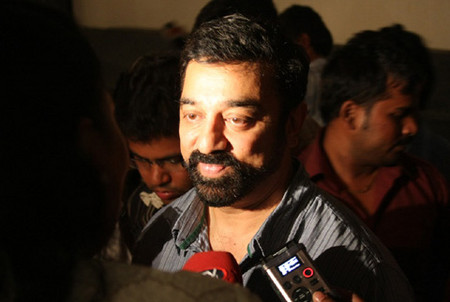 He had started his career as a child artiste in AVM’s Kalathur Kannamma, under Bhimsingh direction on August 12th, 1959. 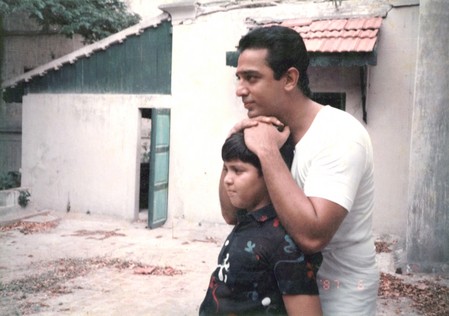 (Pic above: Kamal in Nayagan )

He won the best child actor National Award for his performance in The Film. Kamal was five years old when he did Kalaththur Kannamma directed by Bhim Singh in which Gemini Ganesan and Savitri played lead roles.

No other actor in the country has achieved such distinctions in his career and created milestones for himself.  Indeed, Kamal Hassan is the living encyclopedia for Indian Film Industry. 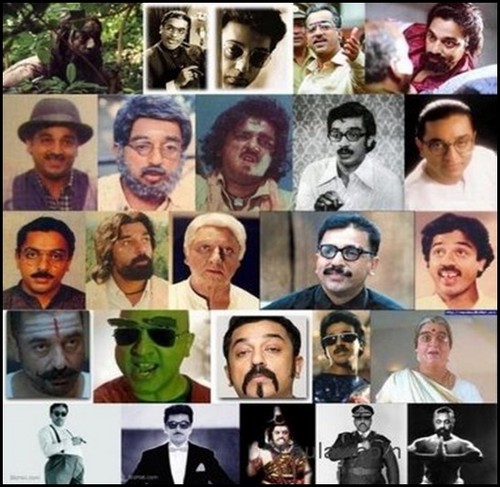 extramirchi.com joins his millions of fans in congratulating him on his success.

Previous post: Rekha to write book on 50 years of her life