Speaking at the inaugural function of Milan 09, inter-college cultural extravaganza at SRM University Kamal Hassan has appealed to the educated youth to join the entertainment industry as it needed more of them now than before. 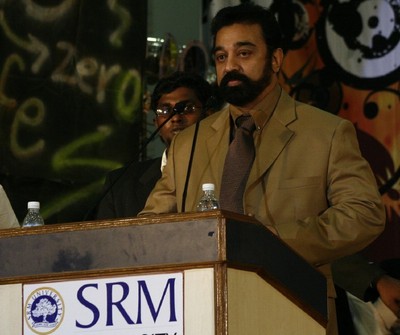 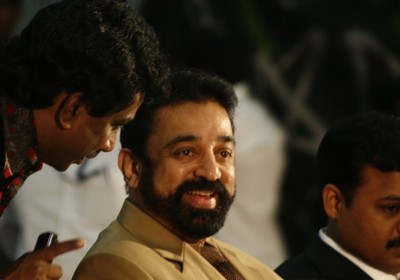 There are a lot of engineers and doctors and the entertainment industry now needs educated young people.

It did not mean that all of them should end up becoming only actors. It offers many positions for students to pursue their career

Some people call me a scientist. But I am a high school dropout.