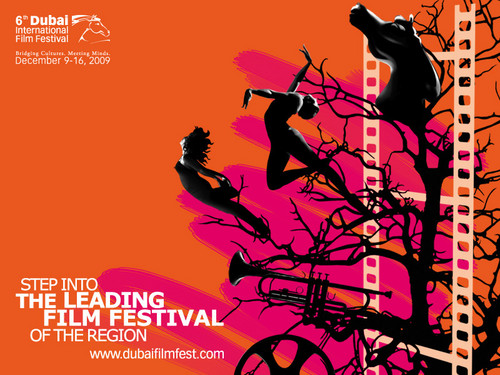 The Dubai International Film Festival (DIFF) is the leading film festival in the Middle East, Asia and Africa. Since its inception in 2004, the festival has served as an influential platform for Arab filmmakers and talent at an international level, by spearheading the cinema movement in the region.

DIFF is a frontrunner in promoting better cultural understanding through creative achievements in film.

The 6th edition of DIFF is from December 9 – 16, 2009. Visit dubaifilmfest.com for more information.