Here are the few pictures from the show! 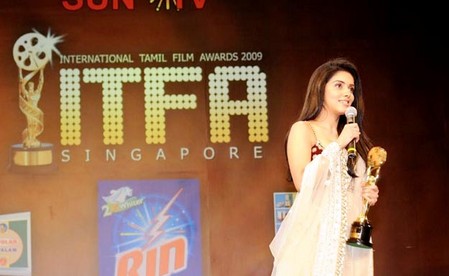 Vivek, Sneha, Lakshmi Rai ,Bharath, Prasanna, Prakashraj, KSRavikumar, Harris Jayaraj, and Kiran Rathod were among the stars who participated in the awards nite. 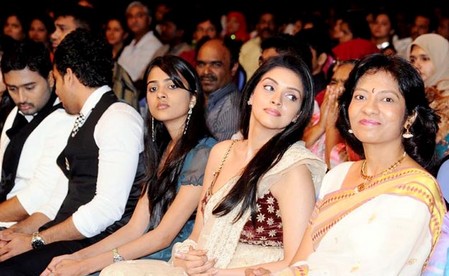 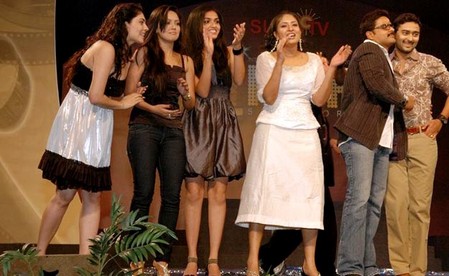 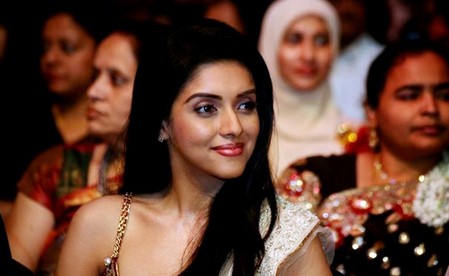 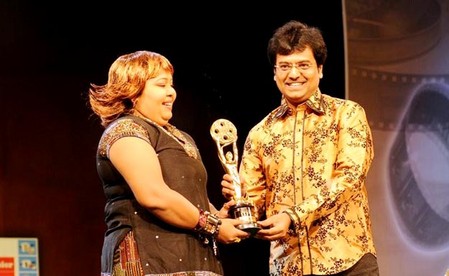 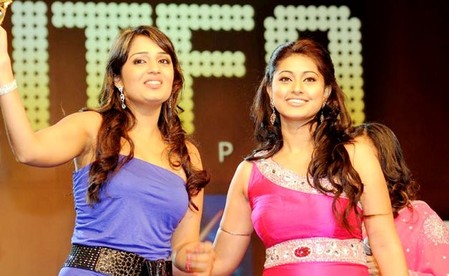 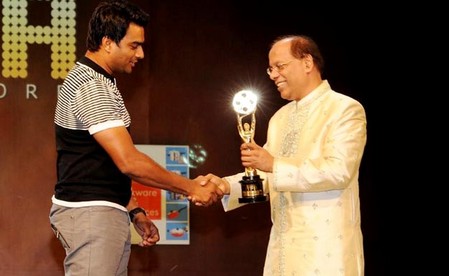 Previous post: Suriya and Shriya for The Joy of Giving Week