A R Rahman Wins 2 Oscar Awards. A R Rahman become the third Indian to receive an Oscar, the others being Bhanu Athaiya and Satyajit Ray. 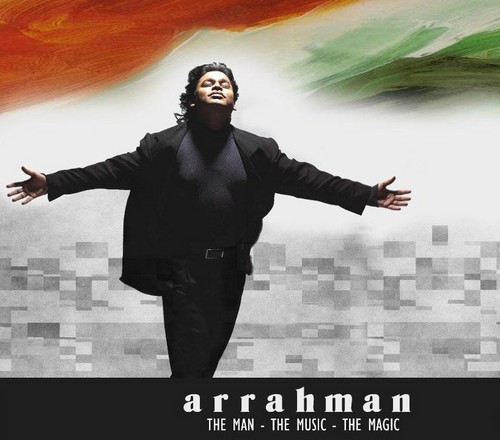 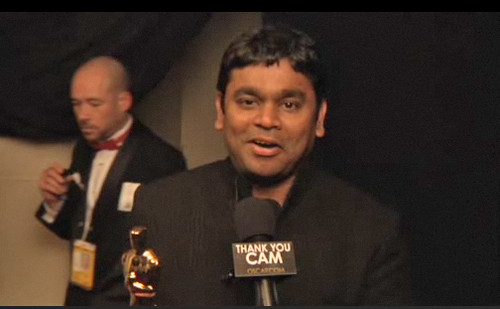