Oscar winning composer A.R. Rahman will be doing a peace concert in January 2010 in Australia. The concert will be held at Parramatta Park in Sydney on January 16, 2010. 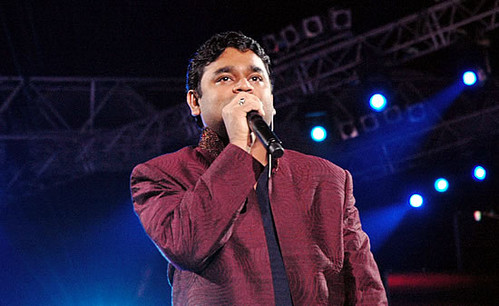 This is a Free concert to make a statement of peace in view of recent racial attacks on Indian students in Australia. Earlier Rahman was called Mozart of Madras by Time magazine.