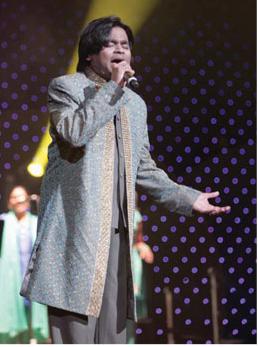 Dubai is ready for the rhythmic beatz of ar rahman. ar rahman is performing live in Dubai on April 18th 2008 at Sharjah International Cricket Stadium.

Sponsored by Eastern Masala, it will host a live show with A. R. Rahman for the third time in the UAE. The event is organised by the Dubai-based leading event organiser Oasis Promotions.