The 54th National Film Awards will be presented by The Honorable President of India, Prathiba Patil on September 2. 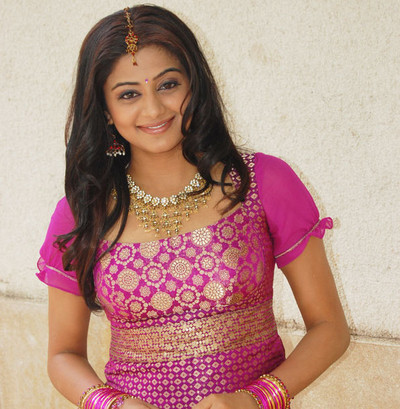 Dada Saheb Phalke award, one of the high-status awards, will be presented to the renowned Bengali film-maker Tapan Sinha.