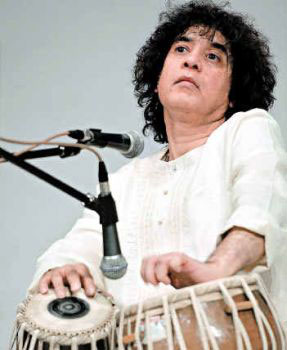 Renowned tabla artist Ustad Zakir Hussain has been nominated for the Grammy award.

He has been nominated in the Best Classical Crossover album category for the album “The Melody of Rhythm.”