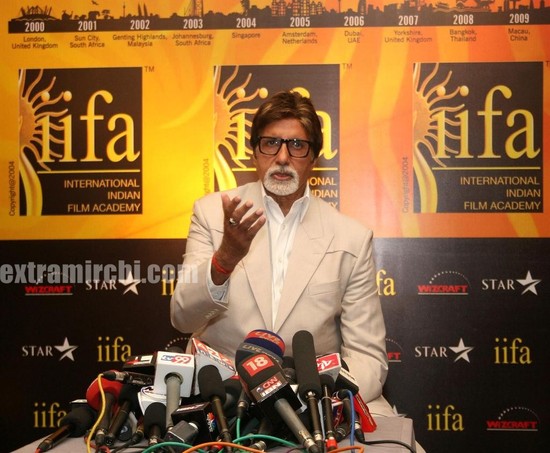 Indian Film industry personalities cast their votes which decide the nominations for the main awards. The 19th, 20th and 21st of March mark the 11th year of the IIFA’s Voting Weekend. 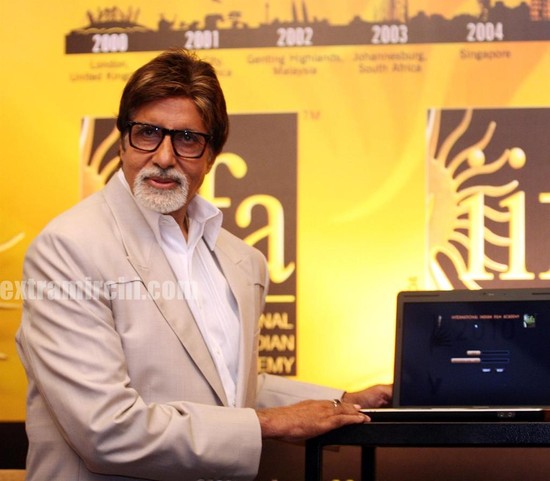 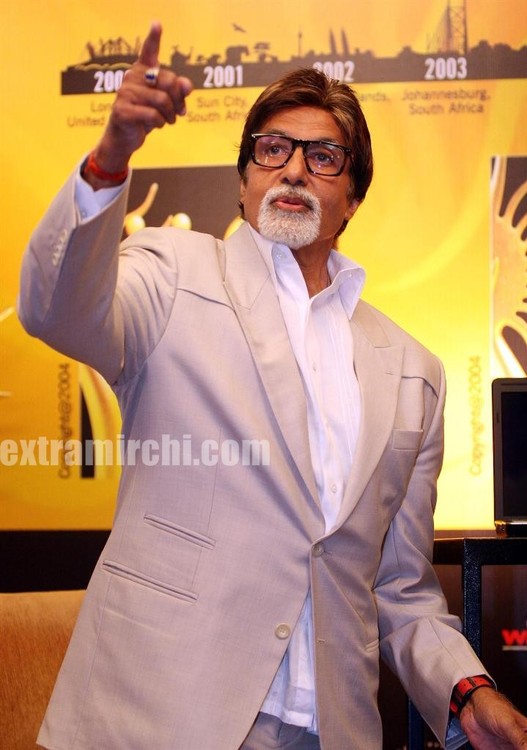