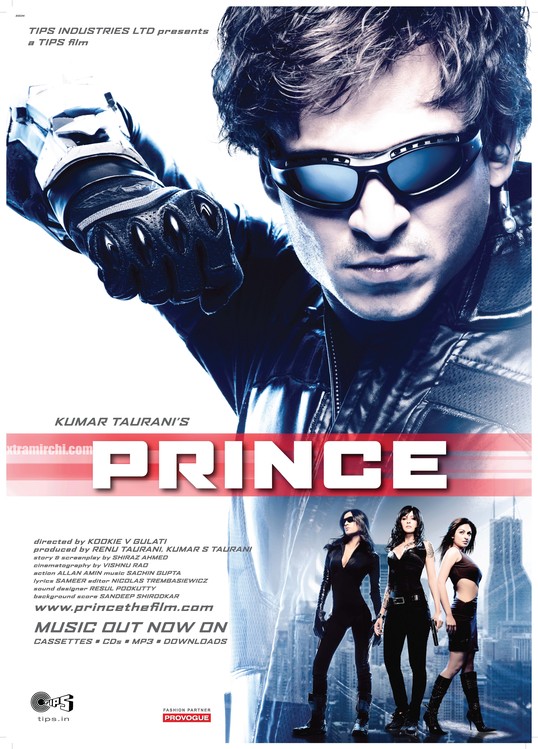 Synopsis
PRINCE is a fast paced slick action thriller, which will keep you on the edge of your seat with its twists and turns. Throw in a conspiracy that will send thrills up your spine and you will be on a ride that will redefine the word Extreme!

One of the savviest thieves in the world commits the biggest heist of his life. He wakes up next morning to realize he has a gunshot wound on his arm that he doesn’t remember getting.

In his quest to find answers he discovers his name is PRINCE, he used to work for a man named Sarang and his girlfriend’s name is Maya.

He is being hunted by the secret service of India- I Grip, the CBI and the biggest white collared criminals in the world. He is the most wanted man in the country because only he knows the whereabouts of the heist, which contains a secret that is linked not only to his loss of memory but threatens the future of the human race. 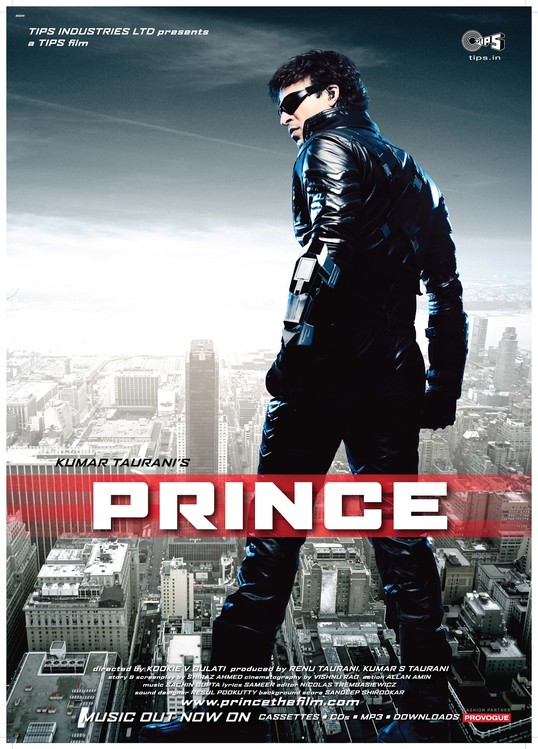 PRINCE can rely only on his razor sharp instincts to salvage himself. The web of deception spins and PRINCE gets even more entangled. Nothing and no one can be trusted.