Introducing Vikrum Kumar who is all set to break into Bollywood with a bang in Jagbir Dahiya’s Kuch Kariye alongside Sukhwinder Singh. Vikrum Kumar was born in Jamshedpur and then shifted to Delhi; this punjabi boy is all set to take the industry by storm with his daredevil action stunts and charming personality. 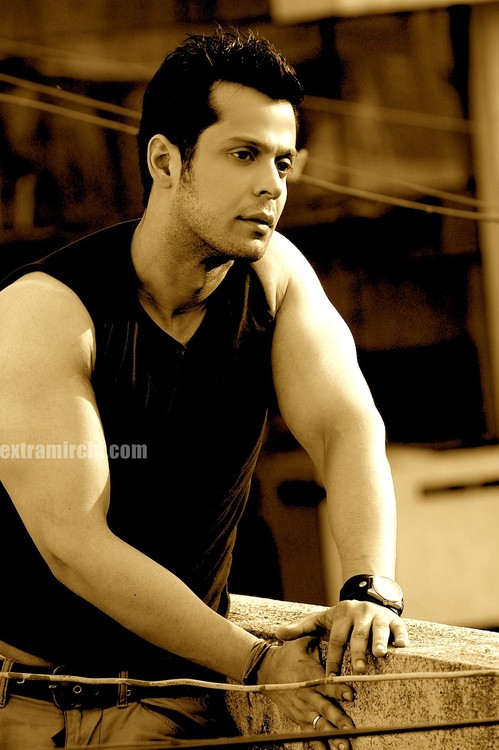 His debut movie was Mumbai Godfather where he acted alongside legendary actress Seema Biswas. He has also been awarded a bravery certificate from the government of New Zealand for skydiving from 12000 feet without any formal training.

“I am passionate about acting and I am happy to have had the opportunity to break into the industry alongside a legendary actress like Seema Biswas. I would like people to remember me as an action hero. This year is mine and I hope to receive appreciation from the audience & the film industry” says the actor.

The actor is a huge fan of Akshay Kumar and is looking forward to work with him some day. Just like khiladi kumar, Vikram is also working hard and is trying to make his mark in the industry.