Trisha forays into Bollywood opposite Akshay

According to reliable media sources, Model tuned Actress Trisha will be foraying into Bollywood movies with Akshay Kumar. This film is tentatively titled as Khatta Meeta which will be directed by Priyadarshan. 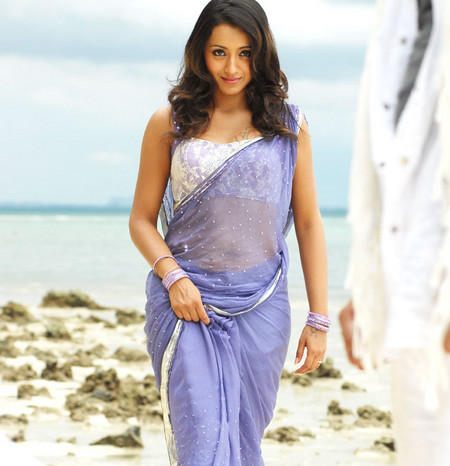 Remember, Priyadarshan is the one who introduced Trisha 7 years back with Lesa Lesa in Tamil.

She won Miss Salem in 1999, Miss Chennai in 1999 and Miss India Miss Beautiful Smile in 2001. Except Rajinikanth and Kamal Hassan, Tishha has acted with most of the top south indian heroes including Chiranjeevi.

Following Asin, Genelia and Shriya…It is certain that Kollywood is losing one more actress to Bollywood.