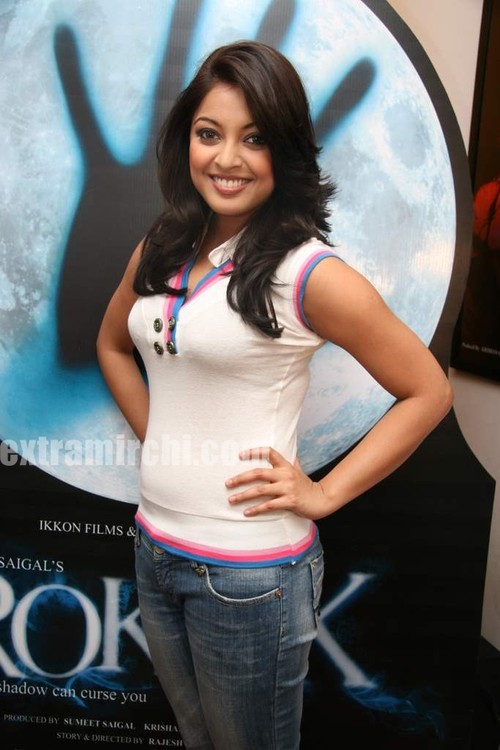 Every now and then, actors keep taking breaks to reinforce and update themselves and enhance their acting career. Our bollywood Bong beauty – Tanushree Dutta, who had received good reviews for her acting in her last 2 releases, has taken a similar break. She is headed to US to the New York film Academy for a short course.

When asked, she mentioned, “I am going there to brace myself for more realistic cinema. I will be in New York to participate in a fifteen-day workshop in acting at New York University. It’s very important for every actor to renew and refurbish their skills”.