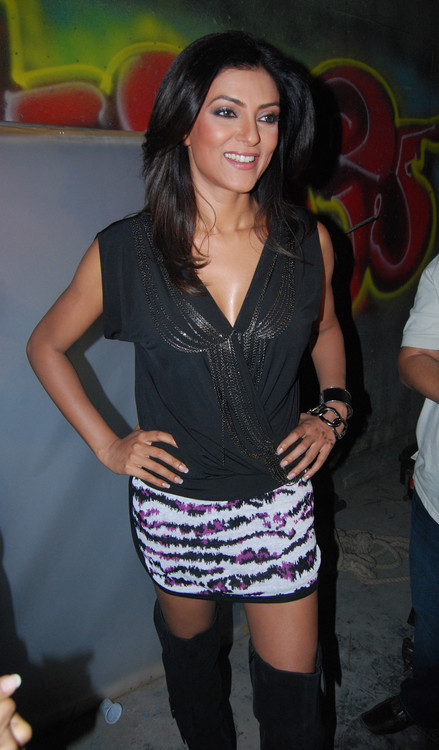 The birthday gift Sushmita Sen got from boyfriend Mudassar Aziz on her 34 birthday (November 19) sure was different. 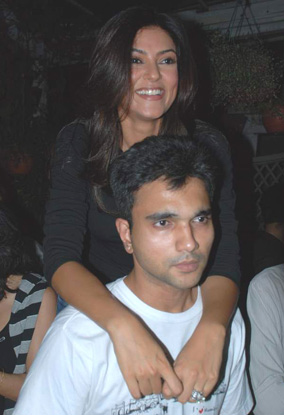 He made a special 6-minute long DVD, which captured all of Sushmita’s different moods during the shoot of Dulha Mil Gaya. He wanted it to be an unforgettable event for her.

During the making of Dulha Mil Gaya, he collected together little videos of her different moods. He began working on the video a week before her birthday. Sushmita was very pleased with the gift, as Mudassar had gone through the trouble of making it especially for her. The DVD also contains some shots of SRK and Fardeen Khan, her co-stars in the film. He also gifted her bottle of her favorite champagne, Dom Perignon and a big birthday card.