Surya to give competition to Aamir Khan! 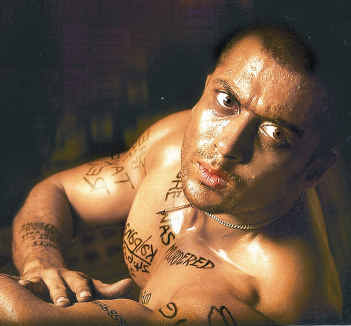 Aamir Khan is being given a run for his money for the title of Mr. Perfectionist by south sensation Surya as he takes his Hindi lessons way too seriously. Honing his Hindi vocabulary, Surya is learning the perfect pitch to deliver his dialogues for the Ram Gopal Varma political thriller Rakht Charitra. 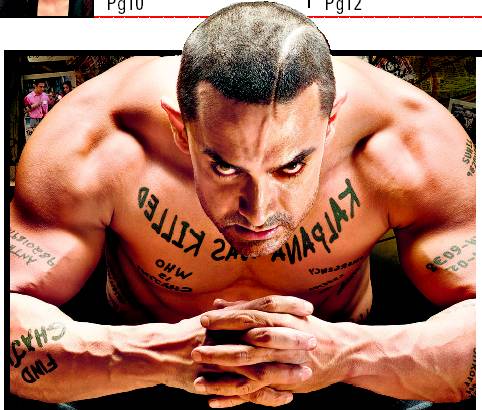 Apparently so serious is Surya to make a perfect Bollywood debut, that he has gone ahead and hired a tutor to improve his diction in Hindi. RGV must be so proud of him.

Apart from Surya, actor Vivek Oberoi is also to be seen in this flick in the role of gangster Paritala Ravi. Rakht Charitra is expected to go on floors from February 2010.