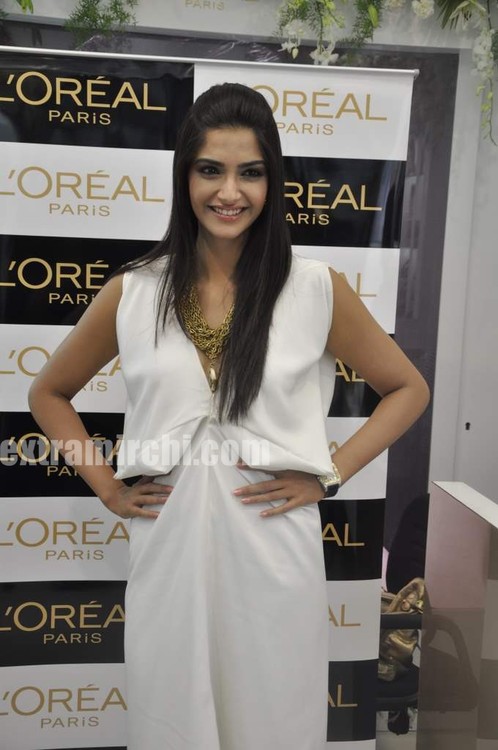 Sonam Kapoor is the youngest member to join the L’Oréal Paris team that includes beauties such as Aishwarya Rai, Penelope Cruz and others.