Snehanjali – support cause of street children 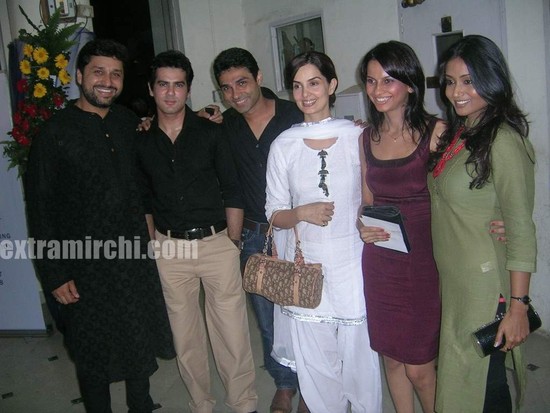 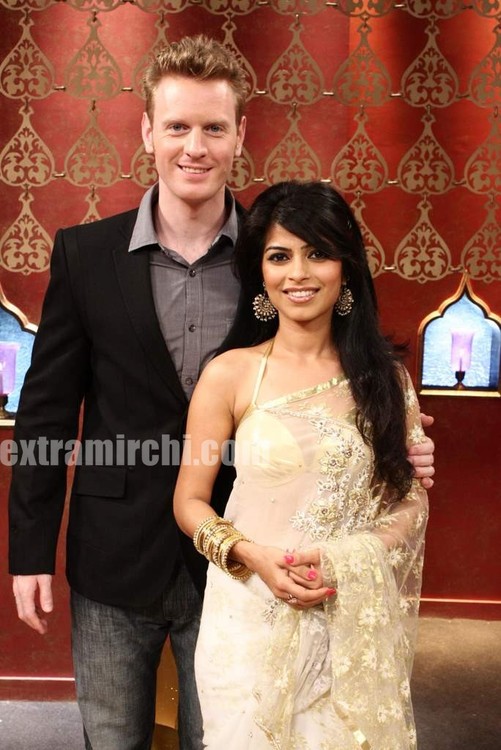 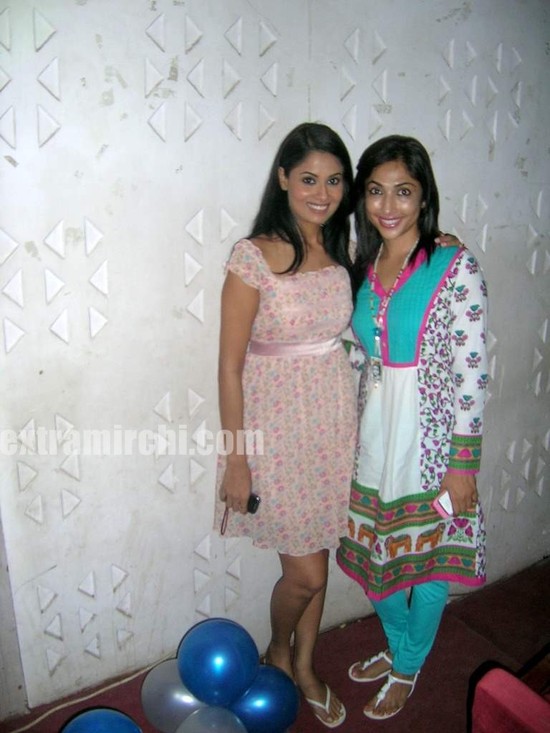 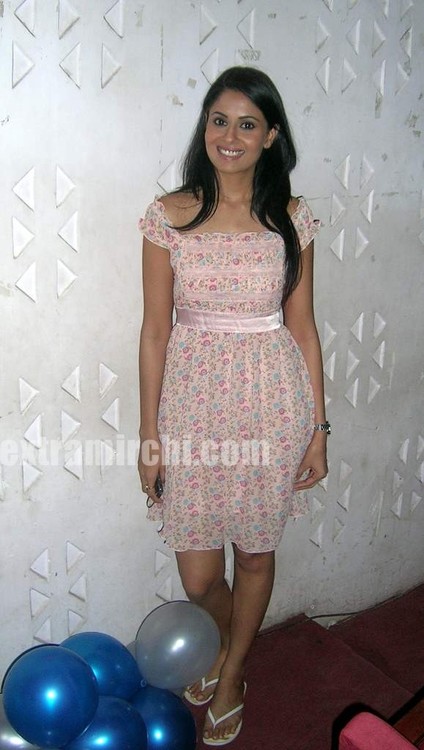 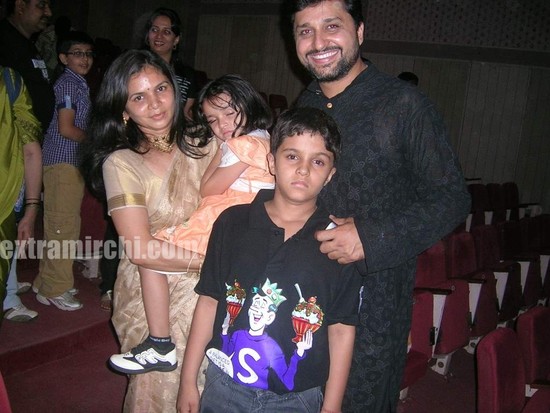 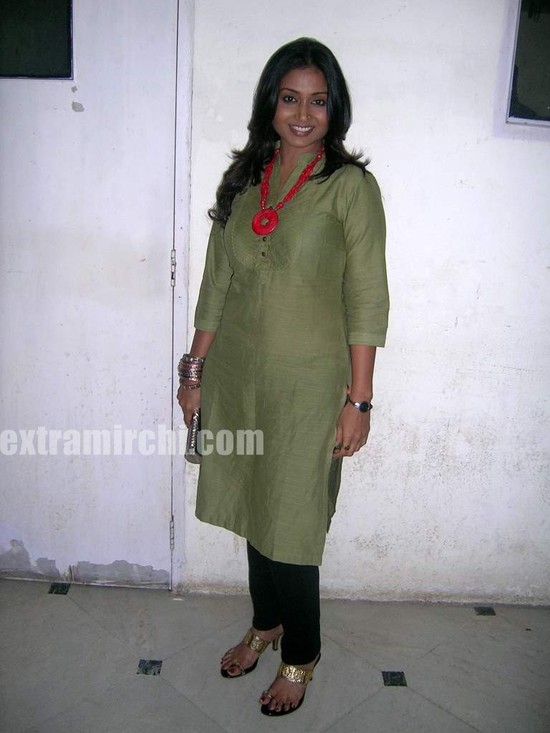 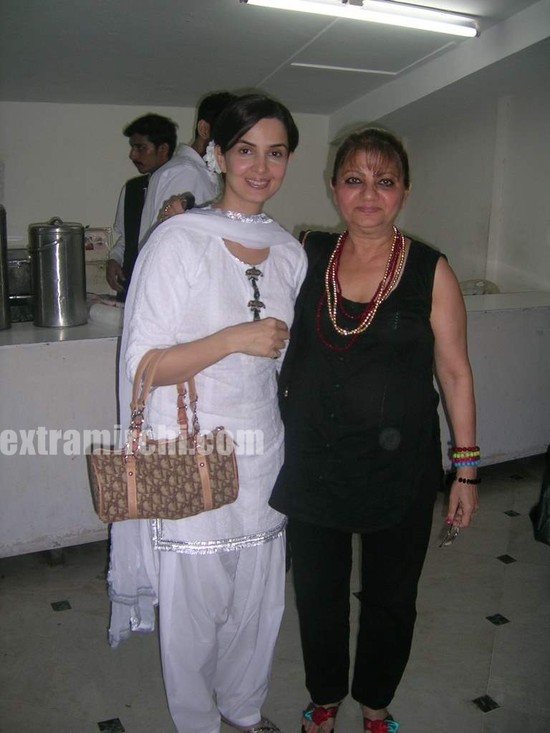 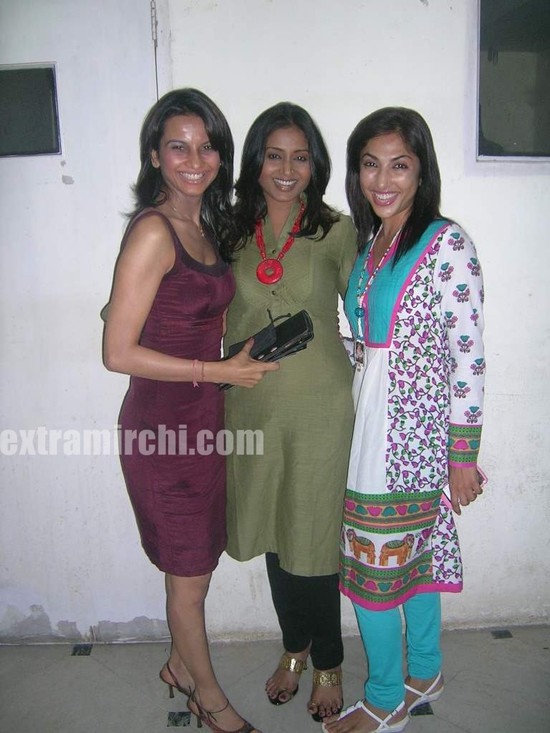 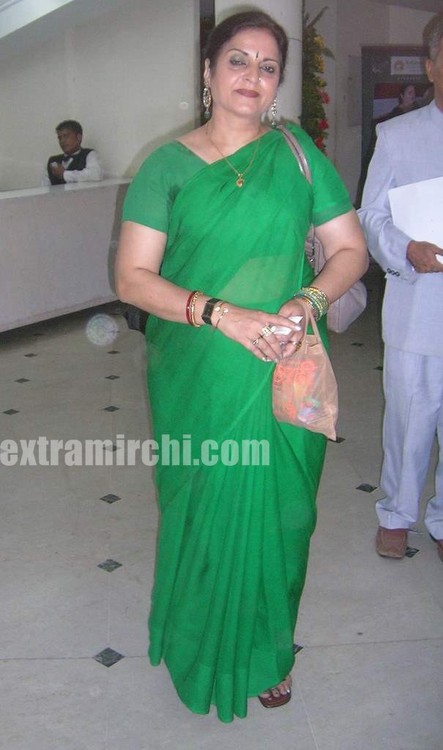 Actor Gautam Chauturvedi who is best remembered for his role of Gautam Bhaiya in Kahani Ghar Ghar Ki organized an event called Snehanjali an evening dedicated to the cause of underpriviledged street children affiliated to Snehasadan under his production house Pine Tree Pictures.

Street children of Snehasadan performed on “All is well” from 3 idiots and got a lot of claps from audience for their performance.

Speaking on the occassion Gautam Chaturvedi said, ‘It’s a wonderful feeling to see audiences enjoying sufi gazals and geet and at the same time their presence itself means extending their support towards the cause of Street children, the issue which is very close to my heart”

A showreel on “Snehsadan” dedicated to underpriviledged street children was also shown.

Titbits-
Rukhsar was dressed in white with a flower in her hair was best dressed for a sufi Gazal evening and made head turn when audiences saw her sitting and enjoying the gazals.
Gautam Chaturvedi attended all the guests personally and did anchouring also along with Chaavi Mittal.
Mazher Syedd and Moulli Ganguly made a perfect cute couple.
Alex and Shweta came in ony for a short while as they had to go somewhere else too and they came as the event was for a special cause.
Moon came timely and stayed till the end.
All the actors who came for the event applauded the intiative taken by Gautam Chaturvedi