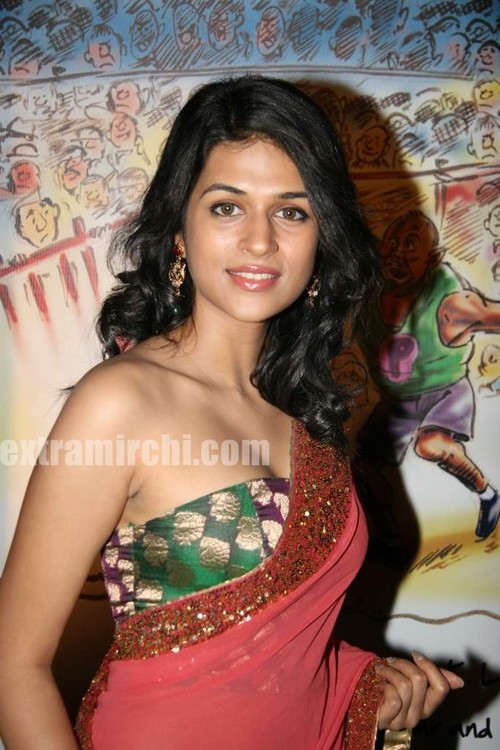 After her stint in Gladrags, this Bengali babe who hails from Mumbai was flooded with ad film offers and corporate shows. But once she landed her first Telugu movie Target, she become successful. Sharaddha Das the beautiful lady is making her debut in Bollywood flick ‘Lahore’.