Rekha to write book on 50 years of her life 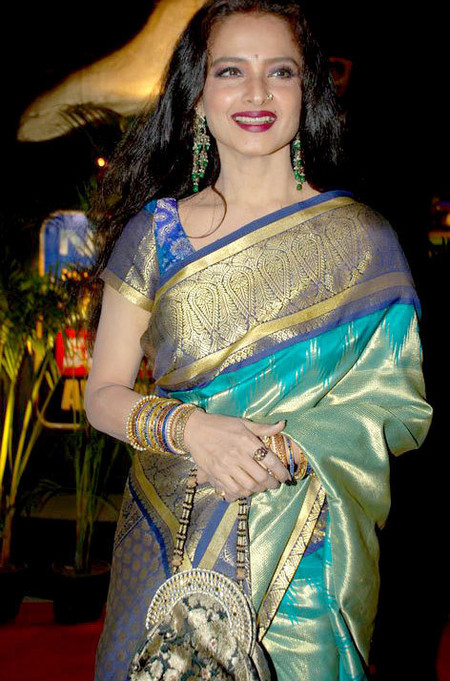 Bollywood’s ever-young diva Rekha (age 54) is planning to bring out a book that deals with her memoirs of the last 50 years of her life. Also, the veteran actress is going to make a movie on her life. Throughout the 1970s and onwards she has been featured as a sex symbol in the Indian media.

She confirmed to the press, “Yes, I have been picking up the pieces of my life from the memories of the past,” says the actress.