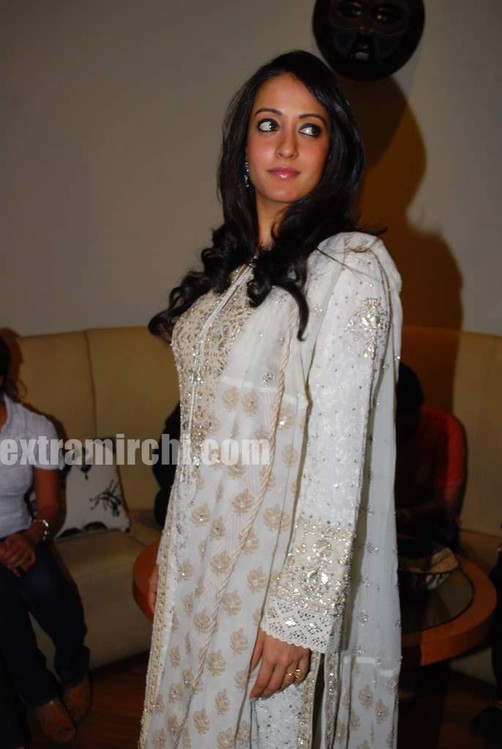 Raima Sen in conversation about her soon to-be-released film “The Japanese Wife” (releasing on 9th April 2010).

Tell us about your character as a widow in “The Japanese Wife?”

I play the role of “Sandhya” in this film who is a widow and single mother of an 8 year old. This is the first time I’ve played a character which is not glamorous but didn’t want to let go off this opportunity as this is Aparna Sen’s film.

So what’s the story of “The Japanese Wife?”

This is a haunting but improbable love story which revolves around a young village school teacher (Rahul Bose) marrying his Japanese pen friend (Chigusa Takaku) over letters and remaining true and loyal to her throughout his life, while actually never meeting her.

Sources claim that this film is based on a book?

That’s absolutely true! The film is based on title story of The Japanese Wife and Other Stories by Anglo-Indian author Kunal Basu, who writes from Oxford. 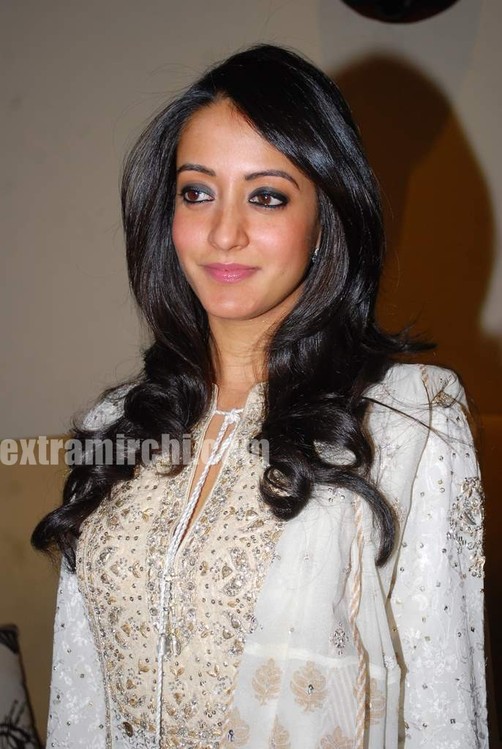 How was it working with tough task master aka perfectionist Aparna Sen?

Well honestly, I was scared before because I had this pre-conceived notion that she is really tough on the sets. Whenever I goofed up during a scene, she used to explain and even yell when needed but gradually it went smoothly. She used to pamper me like her daughter and it was such a wonderful experience working with her. I’m truly blessed.

How was it working with your co-star Rahul Bose?

I think he’s brilliant as an actor and I learnt a lot from him. We shared a good rapport and I enjoyed a lot.

Most of your work is non-commercial films. Any specific reason for that?

I’ve no idea but whatever I get, I do without any complaints.

Tell us about your upcoming films?

There are a few of them like “Sunglass”, Vinay Shukla’s film “Mirch” and Rituparna Ghosh’s “Nauka Doobi”