Model and Bollywood’s dimpled actress Preity Zinta is one of the 200 people you can vote for TIME magazine’s “World’s Most Influential People in 2010” list. 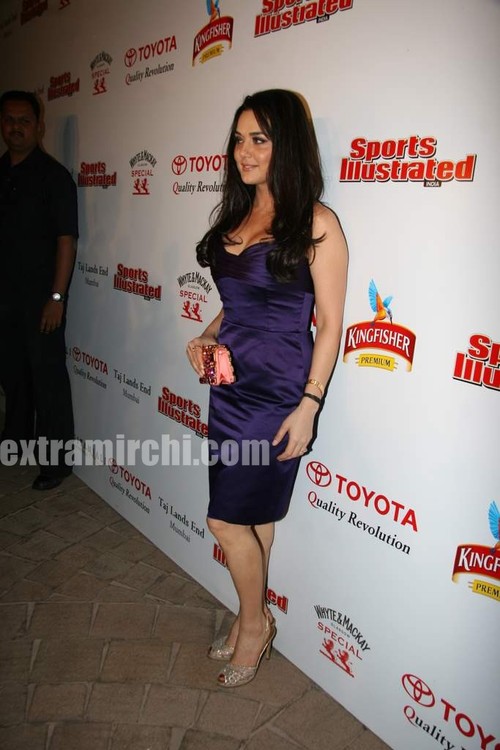 Only 100 will have a spot on that list. VOTE for Preity Zinta HERE (Use the slider to rank influence/vote)

Breaking with the Bollywood tradition dictating that actresses are seen, not heard, Zinta is outspoken on many issues, including the movie industry’s shameful dalliance with the Mumbai mob. As her career as leading lady enters its twilight (Bollywood is even more ageist than Hollywood), she has ensured a lasting place in the public eye by becoming a co-owner of a successful cricket franchise.