Nandita in love with Subodh Maskara

Divorced Nandita Das has found love again. This time it is in the form of an industrialist, Subodh Maskara. 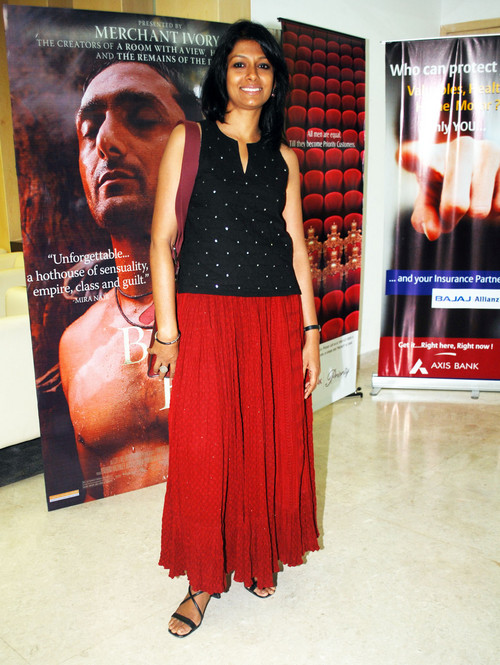 While the industrialist is based out of Mumbai, the couple was now spotted house hunting in Worli’s Madhuli Building. The building is famous as the one where Harshad Mehta had a lot of flats in.

Nandita was earlier married to her friend, Saumya Sen but got divorced sometime later. Subodh was also married before.
-Sampurn Media