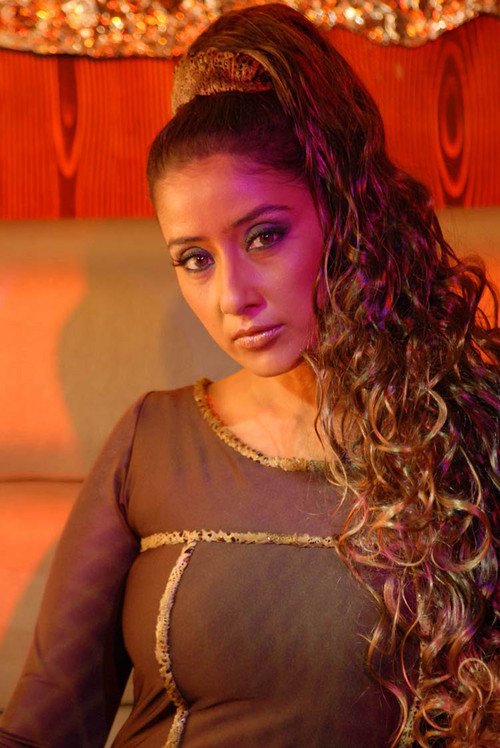 Box office collections of Manisha Koirala’s films have always varied but certainly, her career seems to have slowed down as compared to her reigning period.

But guys this just a lull before the storm. Our reliable source has tipped us that she is soon to play a wife to the actor Ranvir Shorey in as of now an untitled film. However, the bigger news is that she will don a negative avatar for this particular film. The film is slated to go on floors in the year 2010.

It is a proven fact that despite the miserable show of her last few films at the box office, filmmakers still bank upon her unbeatable acting flair.