Manisha Koirala to make a comeback in Bollywood 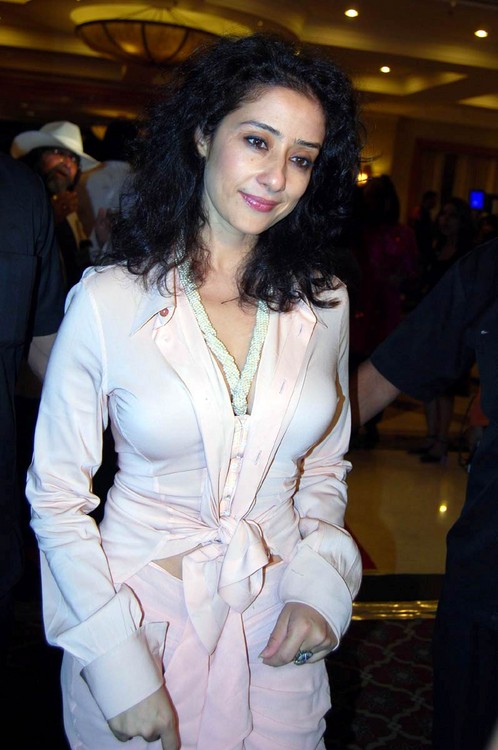 Manisha Koirala is about to make a comeback to films with Sanjay Leela Bhansali’s next film, My Friend Pinto. This film, like their earlier film together, will have a Catholic setup.

Meanwhile, Manisha is back from the US after spending time with her boyfriend, Chris. But movies still remain her first love. She admits to having wanted to work with Sanjay for a while now but was waiting for the right part. She doesn’t want to do just five-scene, two-song roles. After working on Deepti Naval’s film, Do Paise Ki Dhoop Char Aane Ki Baarish, she’s desperate to do challenging roles. Manisha will soon also be working with Yash Raj Films and Raj Kumar Santoshi.

Manisha’s next plan is to lose weight before she makes a public appearance. She is now looking forward to a new beginning.