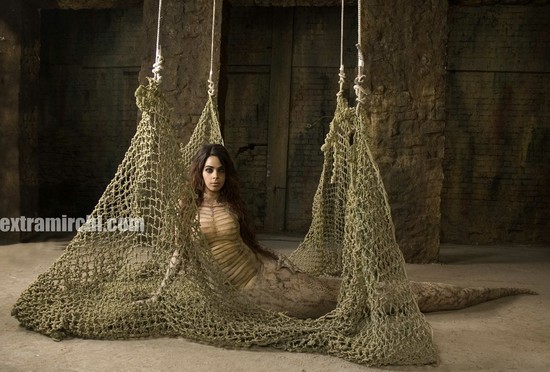 The wait is finally over!!! Venus Records and Tapes will present Split Image Pictures’ ‘HISSS’, represented by William Morris Endeavor (WME), directed by Jennifer Lynch, starring Mallika Sherawat, Irrfan Khan, Divya Dutta and American character actor Jeff Doucette with aFirst Look for attendees of the Cannes Film Festival next month. The film, produced by Govind Menon & Vikram Singh Lamba has hit a fever pitch of anticipation about its release which has been in post-production in Hollywood for the past several months.

Sources say the stars of the film will appear at a press photo call at the famed Majestic Hotel on the Cannes croissette, and producers will announce the release date for the film. Rumor has it that even some live snakes may be involved! The event will be followed by an exclusive cocktail party for international buyers, celebrities and festival VIPs.

Irrfan Khan has confirmed his presence for the trip, and early word has it that the film could be his best performance yet. Divya Dutta, too, has been noted with a stellar performance as Khan’s wife in the film.

If unveiling a first look of HISSS wasn’t enough, a second event with Mallika Sherawat for her other new film, LOVE, BARACK is also set to take place. A romantic comedy set during Barack Obama’s campaign for the U.S. Presidency, the film just finished shooting last month in Los Angeles.