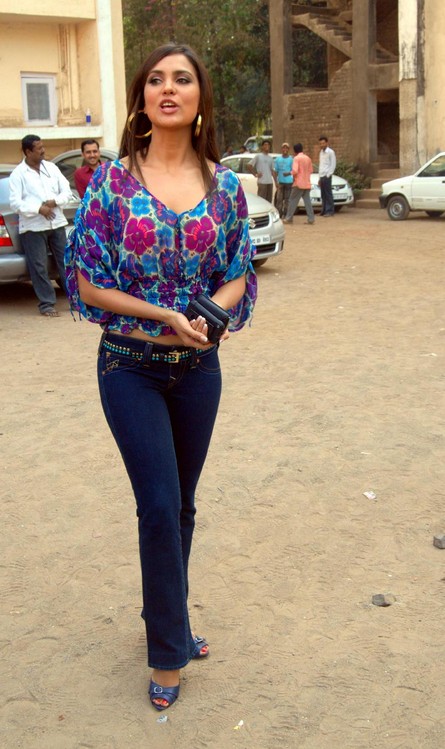 For all those people who loved Lara Dutta’s bikini stint in ‘Blue’, here’s some good news. She will be getting into a bikini once again for Sajid Khan’s ‘Housefull’.

She has defended her move saying that she doesn’t get into a bikini just because she likes to. She couldn’t have done underwater scenes in a burqa in ‘Blue’ and ‘Housefull’ has a water sequence for which the bikini is required again. She has worked hard on her physique for the bikini sequences and is glad that people have appreciated it. 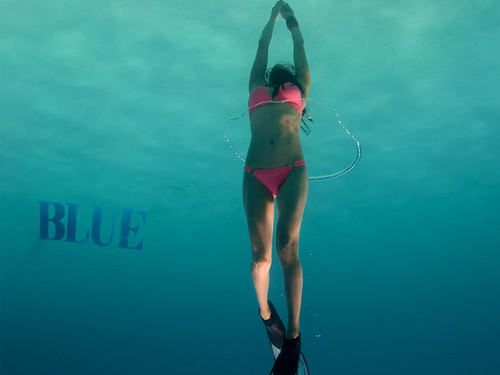 When told that her films were all sinking at the box office, she states that she ended up taking decisions not by thinking about them logically but based on whim. She is now looking forward to ‘Housefull’, which she enjoyed working for with her favorite actors Akshay Kumar, Riteish Deshmukh and Boman Irani.