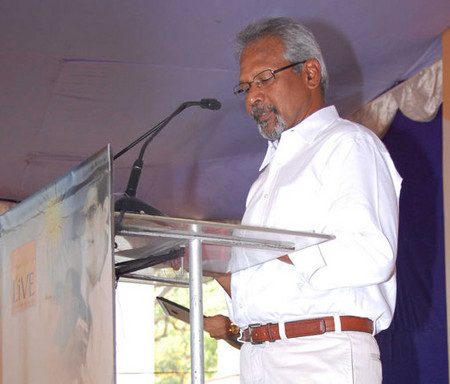 Gone are the days when filmmakers used to take their movie’s prints to religious places a little before the release of the film. Director Rensil D’Silva has plans of showing his debut film, Kurbaan, which releases next week, to his guru Mani Ratnam first.

Rensil wants Mani to see the film before anyone and else and then bless him. The director is a fan of Mani Ratnam and has worked with him on Raavana. Once the final print of the film was ready, Rensil decided that he wants Mani to see it. 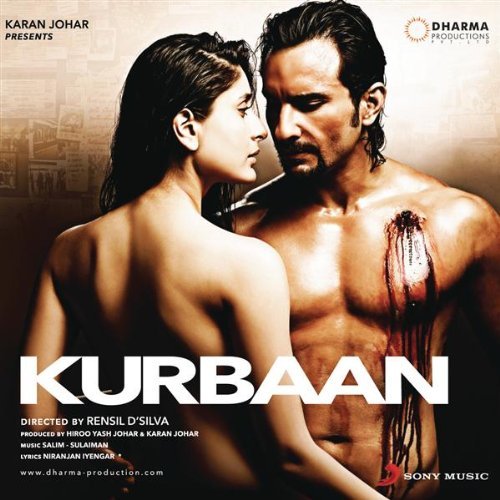 Mani, is however, shooting for Raavana in Hyderabad so it hasn’t been decided if he will come to Mumbai or not. In case Mani can’t come to Mumbai, Rensil will take the prints to Hyderabad.