Katrina Kaif, who admits that she is a bathroom singer only, is set to sing for A R Rahman’s album. 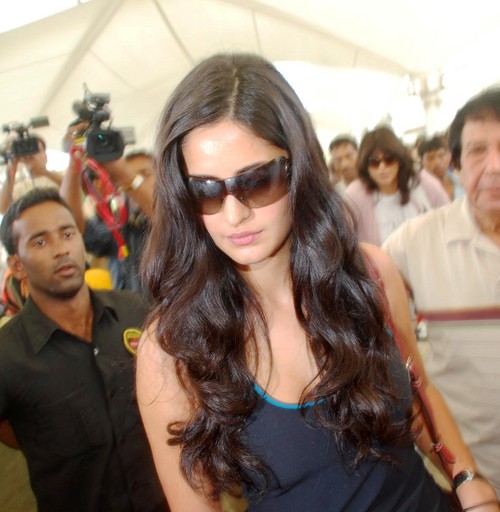 It is a children’s nursery rhymes album, which was supposed to actually feature Katrina in a video. However, she has now been asked to sing a few songs in the album. However, here’s the catch. The songs will be in Hindi. And Katrina has taken up the challenge gladly.

Katrina stated that while it will be challenging to sing in Hindi, she is ready for it. It would have been easy if it was singing in English, but she has no qualms over Hindi either. She is tired of people making remarks about her Hindi and is working on it now. Katrina is now practicing for her singing debut. We wish her all the best on her new endeavor!