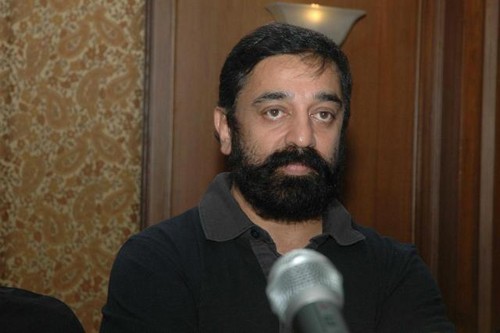 Actor Kamal Haasan initiated a project for performing free heart surgeries on 125 poor children from Kerala and Tamil Nadu by becoming its ambassador for raising funds.

He has been named the ambassador of “Hridhaya Ragam II“, a project launched by World Malayalee Council (WMC).

The WMC, in association with the Madras Medical Mission and ‘Malayala Manorama‘ group of publication, would provide a new lease of life to children’s suffering from cardio disorder.

For the noble cause, a fundraiser ‘Mega musical feast‘ titled ‘Shoba Hridayaragam‘ will be organized here on February 24.