Hollywood diva Jessica Simpson will shoot in India starting next week for her VH1 docu-series show “The Price of Beauty“, according to reports. 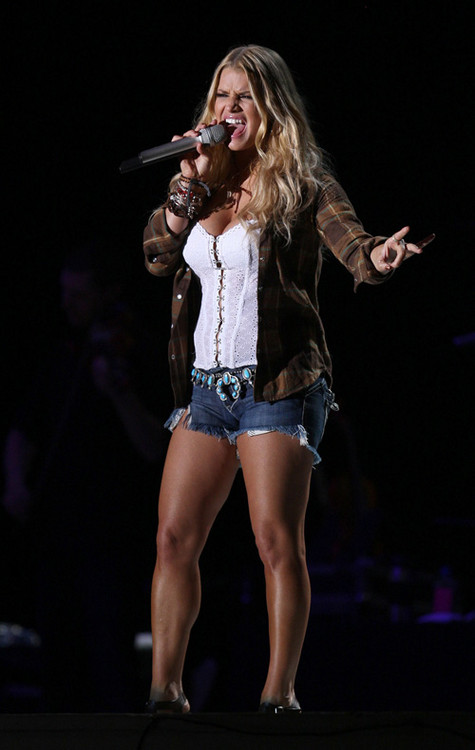 In this show, Simpson will reportedly get some beauty pointers from Bollywood actress-model Neha Dhupia (Singh is Kinng), 29, who was quoted as saying: “I know for sure that Jessica will be draped in a saree.” Simpson reportedly may also study the local dietary fads, beauty regimes and fashions and even take part in some of the extreme practices she finds out.

MTV nominated Jessica Ann Simpson (The Dukes of Hazzard), 29, has achieved seven Billboard Top 40 hits. Hinduism is the oldest and third largest religion of the world with about one billion adherents and moksha (liberation) is its ultimate goal. American cable television network VH1 is owned by leading global entertainment content company Viacom whose chairman is Sumner Redstone and President Philippe Dauman.

Next post: Shilpa Shetty getting engaged to Raj Kundra