Akshay Kumar edged past the other stars in Bollywood to become the highest tax payer for the financial year 2008-2009. 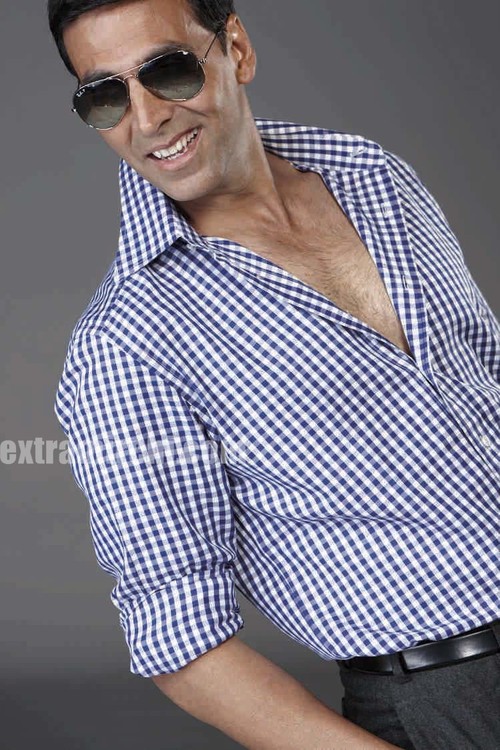 This time the CBEC – Central Board of Excise and Customs, has roped in Akshay Kumar to feature in a television commercial urging people to pay taxes honestly and on time.

The CBEC was of the opinion that no other Bollywood star could convey the message of tax compliance better than Akshay Kumar who for the last 4 years has been diligently paying his service tax in advance.

Says the Additional Commissioner, Customs & Central Excise, CBEC “In 2008-2009 Akshay Kumar emerged the highest Bollywood tax payer. We approached Mr.Kumar to feature in the advertisement since to us he was someone who could represent the message of paying one’s taxes on time which is every citizen’s duty. He has great appeal and being a superstar he can really help encourage people to pay taxes honestly.”

The CBEC, which is responsible for collection of customs, central excise and service tax, released the advertisement on the 21st March 2010,Sunday .

Reveals a source “ Akshay Kumar has always been meticulous when it comes to paying his taxes and is willing to help in whatever way he can to encourage citizens to do the same.”