Trisha is following the footsteps of Asin, Genelia D’Souza and Shriya Saran into Bollywood. She is is all set to make her Bollywood debut opposite Akshay Kumar and says she shouldn’t be seen as competing with Pretty Asin. 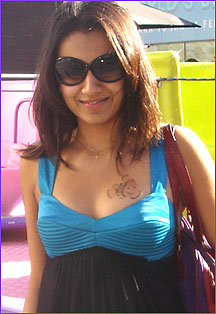 “Some people are spreading rumours that my Hindi film effort is to keep Asin in check. They want to portray me as her competitor. I neither wanted frantically to do a Hindi film nor do I treat Asin as my competitor. All I’m concerned about is the films I’m starring in; I hardly have the time to check and monitor others’ career,” said Trisha. 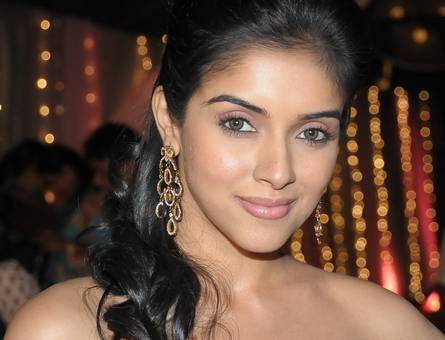 Whatever it is, Asin has proved her luck in Bollywood, she is the Filmfare’s Best Sensational Debut (Female) for the film Ghajini, she is becoming favorite bollywood dream girl. Trisha is far behind.