This week will decide Who’s the Next Bollywood Big Star?

Harman Baweja
— 27-year old Scorpio (he is born November 13) .
— Love Story 2050 has been directed by father Harry and mom, Pammi Baweja.
— He looks hot, almost like Hrithik Roshan, and is a great dancer as well.
— His onscreen and reportedly even offscreen girlfriend is the gorgeous Priyanka Chopra. 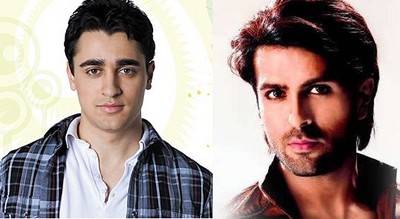 You can decide Who’s the Next Bollywood Big Star? with your vote here