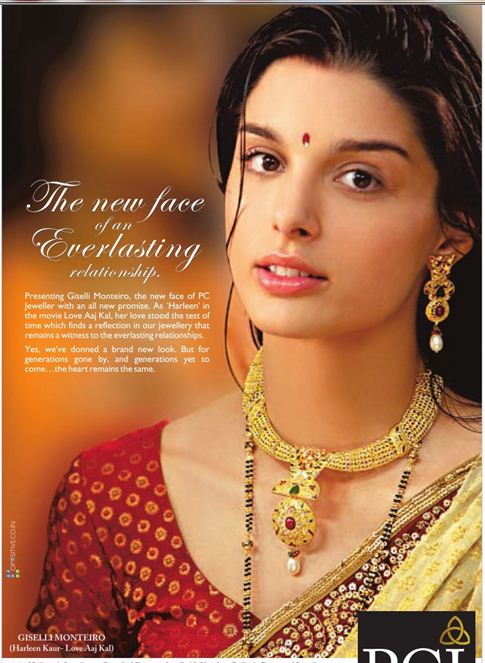 Giselle, The 20-year-old hottie is from a place called Espirito Santo near Rio De Janeiro( brazil ). She had come to India for modelling and later landed up in movies.

Next post: Jyothika and Diya at Vanilla Children Place, Chennai