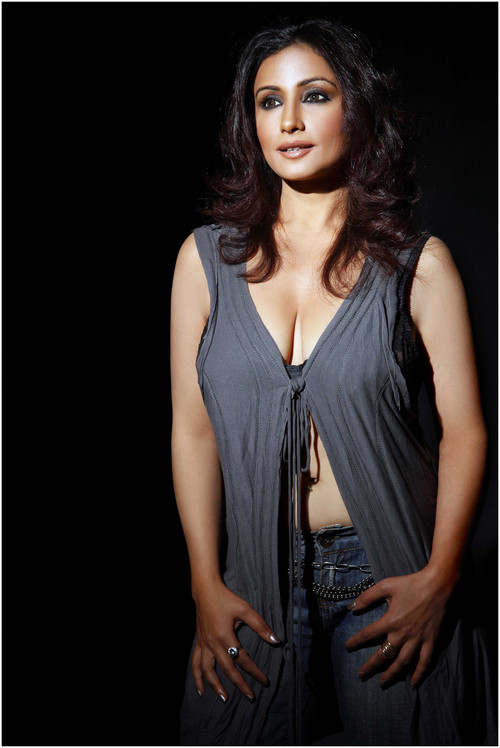 Divya Dutta may look petite and tiny but don’t be fooled, looks can be deceptive! At a recent event Divya has proved that she is a true Punjab di Kudi!

At an award ceremony in Kanpur, Jyotiraditya Scindia honored Divya along with Farhan Akhtar and Genelia D’souza, with an award for earning themselves a name and for the country by their achievements at the Merchants Chamber hall.

The crowd, which started gathering to see the stars, became so huge that the trio escaped backstage before going receiving the award.

Divya, like a true Jatt, gave a solid kick to door in a true bollywood hero style and the door flung open!

Farhan and Genelia were initially shocked seeing the tiny ‘n’ petite women perform such a move, but once they were inside the room, all three of them were in splits!

After this incident, we wouldn’t be surprised if Divya is approached for a couple of action roles! She could definitely pull it off with élan and we are sure Farhan and Genelia will agree with us on this!