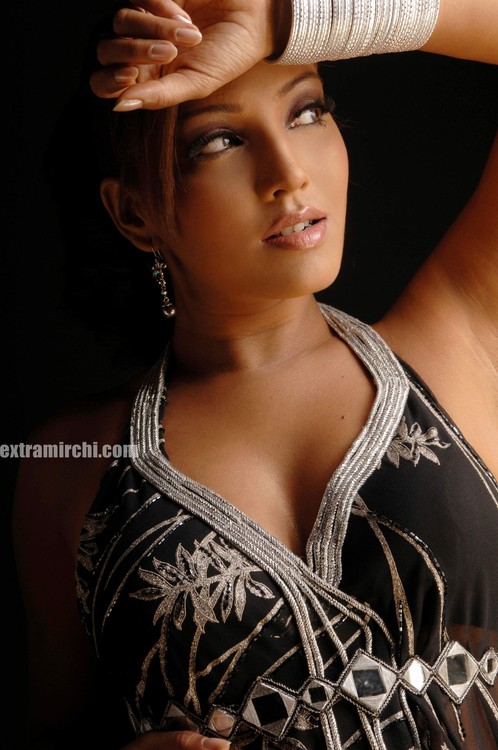 A hacker had breached Meghna Naidu Gmail account a few weeks ago and was chatting away with her friends, falsely claiming that she was pregnant

“The cops at the Cyber Crime Investigation Cell gave a thanda response when I approached them with details of the hacker who hacked my gmail account this week. They were least bothered about my complaint,” lamented Meghna Naidu immediately after filing it.

Meghna had approached Senior Inspector and Cyber Cell Incharge Mukund Pawar, but to her apathy, he seemed completely disinterested in her case. “The cops didn’t even pay cognizance to the fact that I had actually managed to get them the two IP addresses of the hacker, something ‘they’ are expected to track. They were not even bothered to look these up in their database,” Meghna added, describing their total lack of concern.